This is the Best Match in Bartosz Kurek Volleyball Career ! VNL — 2022

Kurek began his career in a team from Nysa (2004–2005), where he played alongside his father. He spent the next 3 years playing for a PlusLiga club, ZAKSA Kędzierzyn-Koźle (2005–2008). In 2008, he moved to PGE Skra Bełchatów, one of the most successful teams in PlusLiga, where he quickly became a key player. With Skra, he won the Polish Championship three times: in 2009, 2010 and 2011. On the international stage, he won two Club World Championship silver medals, in 2009 and 2010, and a bronze medal of the CEV Champions League in 2010. On 18 March 2012, they won a silver medal of the CEV Champions League after losing to Zenit Kazan in the final held in Łódź, Poland. Kurek received an individual award for the Best Spiker of the tournament. After the 2011–12 PlusLiga season, Kurek left PGE Skra Bełchatów, and signed a contract with the Russian team, Dynamo Moscow, however, due to injury, he was unable to play for his new team for a large part of the season. After one season in Russia, Kurek moved to Italian club Lube Banca Macerata. In 2014, they won the Italian Championship, beating Sir Safety Perugia in the final. On 15 October 2014, Lube, including Kurek, won the Italian Super Cup, beating Copra Elior Piacenza (3–2). On 4 May 2015, Kurek signed a contract with Asseco Resovia. After winning a silver medal of the Polish Championship in 2016, he left Resovia and signed a contract with Japanese club JT Thunders. On 2 October 2016, he announced suspending his sports career due to physical and mental fatigue. At the same time, he terminated the contract with JT Thunders. In September, he moved back to his former club – PGE Skra Bełchatów. In 2018, Kurek joined Polish club Stocznia Szczecin. On 29 November 2018, due to club's financial problems, Kurek terminated his contract with Stocznia. On 6 December 2018, he joined ONICO Warszawa after leaving Stocznia Szczecin a few days earlier. National team Kurek was a part of the Polish national volleyball team which won a gold medal at the 2009 European Championship held in Turkey. On 14 September 2009, he was awarded the Knight's Cross of Polonia Restituta. The Order was conferred on the following day by the Prime Minister of Poland, Donald Tusk. On 10 July 2011, Kurek, alongside his national team, won the Poland's first medal of the World League. They won a bronze medal after defeating Argentina. Kurek received an individual award for the Best Scorer of the final tournament. In the same year, Poland took part in the European Championship, where they were the defending champions. Kurek was his team's key player throughout the whole tournament in which the Polish national team won a second medal in 2011 after winning the match for third place against Russia. At the same tournament, Kurek was awarded with his second individual award in 2011, for the Best Server of the tournament. In November 2011, despite a back injury, Kurek went to Japan to participate at the World Cup, and helped his team win a silver medal and therefore qualify for the Olympic Games. On 8 July 2012, the Polish team won a gold medal of the World League. Kurek received an award for the Most Valuable Player. Kurek was one of the key players of the Polish team at the Olympic Games (London 2012), but nonetheless Poland lost in the quarterfinal to Russia, and was eliminated from the tournament. In 2014, he was a member of the Polish national team during the 2015 European Championship qualification. He was not included in the Polish national team for the World Championship held in Poland. After a one year break, he came back to the national team on 28 May 2015 during the first match of intercontinental round of the World League against Russia (3–0).[14] He was a top scorer of the match (15 points). On 30 September 2018, Poland achieved its third title of the World Champion.[15] Poland beat Brazil in the final (3–0), and defended the title from 2014. Kurek received an individual award for the Most Valuable Player of the tournament. -Like, Share, Subscribe- For More Volleyball content * Don't Forget to Hit the Bell Icon * All Credits by FIVB: Volleyball TV: go.volleyball.world - Watch ALL the Volleyball Action go.volleyball.world - Subscribe NOW go.volleyball.world. - News, Schedules, Results & more: go.volleyball.world FOLLOW VOLLEYBALL WORLD ON SOCIAL MEDIA Instagram: go.volleyball.world. Facebook: go.volleyball.world. Twitter: go.volleyball.world. More info: go.volleyball.world #volleyball #vnl2022 #バレーボール 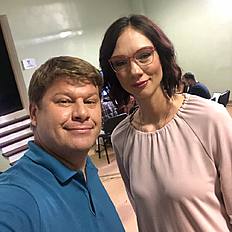 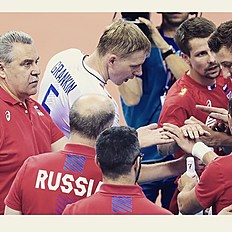 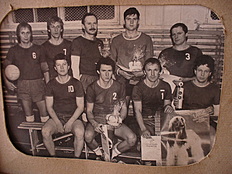 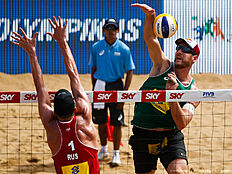 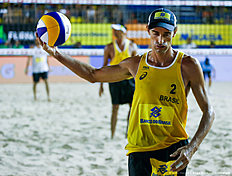